I find it hard to curb the rising sense of panic as I face my final week before the container arrives to take my worldly goods to Australia. A thousand questions bother my troubled mind hourly and I can scarcely think about anything else. The few hours each day in which I have to go to work are a relief because the show I am working on is complicated and highly technical, and thus requires my full concentration for those hours. The twenty-five minute drive each way provides a twice daily period of transition in which to wind down with the music in my car and ease the switchover between my two current worlds.

In three weeks I will be part of another world, and every now and then I allow myself a few minutes to dream of it. I find myself telling an old school friend about how beautiful Melbourne is, or I see a video my sister has shared on Facebook and my heart soars to think of the new life awaiting me.

But first I have to pace myself through these last few weeks.

The first minutes after I wake up each day are quiet, and it is this time that has always been my favourite writing time. In the past it was reserved for novels, short stories and competition entries, but in the last six months it has been for lists, schedules and deadlines. Like the calm before any storm, I have reached a period of hiatus – some would say paralysis – and I find that those moments of quiet have returned to me in the last few mornings.

On the surface, there’s not much more to do – throw the last few things into boxes, check that those boxes will fit in the small space allocated, label everything and cushion it all with bubble wrap, rugs and bags of clothing. Wave good bye as it pulls out of the driveway and forget about its torrid journey on the high seas until I unpack it in Melbourne in three months’ time.

Beyond that, my thoughts must turn to the two more weeks of limbo beyond container D-day, in which I will have to sell the last few pieces of furniture and my car, put my cats on a plane, squeeze the remainder of my clothing into a bulging, heavy suitcase and say good bye to my friends.

That last one will be the hardest part, I know.

I’ve been thinking a lot about the difference between my own situation and all the others who have not had it so lucky. From my own sister – who packed up everything she had ever known four years ago and moved to a land she had seen only in books, photographs and on television – to our ancestors who came from the northern hemisphere one hundred and thirty-five years ago to Africa on a crazy, doomed settler scheme.

Apart from our own family, I have also thought about the thousands of unfortunates who were packed into ships from those same northern parts during the earlier 1800s and sent far away to the penal colonies of Botany Bay and Van Diemen’s Land, never to see family or friends again. To say that they began life anew is to barely scratch the surface of what those people went through.

My thoughts have also turned in recent months to the victims of xenophobia right here on my own doorstep. Innocent men, women and their children from other parts of Africa who have already forged a new way of life far from their original homes, and who were suddenly subjected to the mob violence that Africa is famous for. They had their houses and shops looted, burned down and were lucky to escape with their lives and the clothes on their backs. Not all were that lucky. Where were our country’s law-enforcers during this? For the most part, it seems, they turned their backs or pitched up late.

On the whole, I am having an easy time of it!

First of all, I want to go to Australia. No one is forcing me. I am going because I am all that is left of my immediate family in this land – this land that is becoming increasingly difficult for everyone to live in. Having a pale skin has become undesirable both in the workplace and on farms in the last twenty years, but even more worrying than that, is the fact that no one – regardless of their skin colour – is safe in this culture of lawlessness that oozes down from the top like a toxic, leaking, syphilitic volcano.

Our so-called leaders have perfected the art of feathering their own nests with fire pools and luxury estates, squandering the funds that should have been used to help the poorer people of this land to get humble two-room houses, basic education and primary health care. Like a dynamo, twenty years of corruption has escalated into a whirlwind, a downward spiral, a snowball gathering momentum – call it what you will – and there seems to be no stopping it, ever.

Our leader laughs and chuckles openly when confronted by watchdogs who try to make him accountable for his abhorrent actions, and his has become the most loathed face on our television screens. Never mind who is winning or losing on Game of Thrones, our own reality is more bizarre and terrifying than any concocted by Hollywood. As the corruption increases, so too does the threat of measures to silence those who try to fight him. It’s like the old days, only worse…

Many South Africans have had enough and are searching their family trees or their skills for other places to go. The exodus that began slowly steps up a few notches every year – rather like our inflation rate, our unemployment rate and our crime rate.

In fact, that infamous crime rate was the initial spur that nudged the first part of my extended family to move to Australia. Having a gun shoved into his face, and having that gun fail to fire when the trigger was pulled was all the impetus that first family member needed to start thinking about returning to the land of his birth, in order that his own children might grow up in a safer country. In due course, his parents and his siblings followed him, including the one who is married to my sister.

Which brings me to my main reason for going there. Our parents have passed on, and I have no partner or children, so most of the living components of my life are centred in Australia or New Zealand. I just want to be part of my family again. 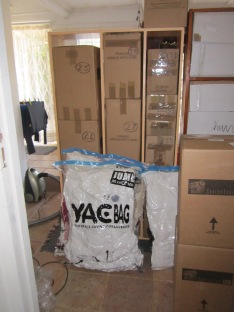 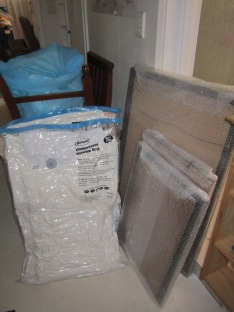 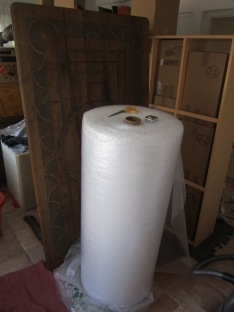 13 thoughts on “Hiatus Before the Countdown” 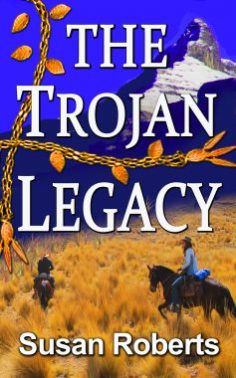 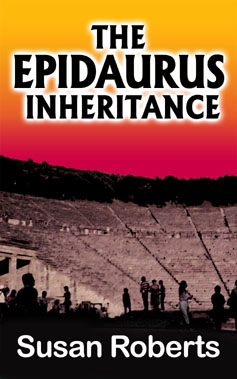 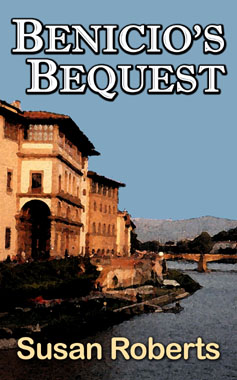 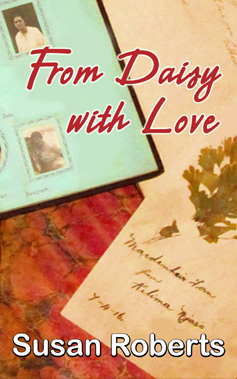